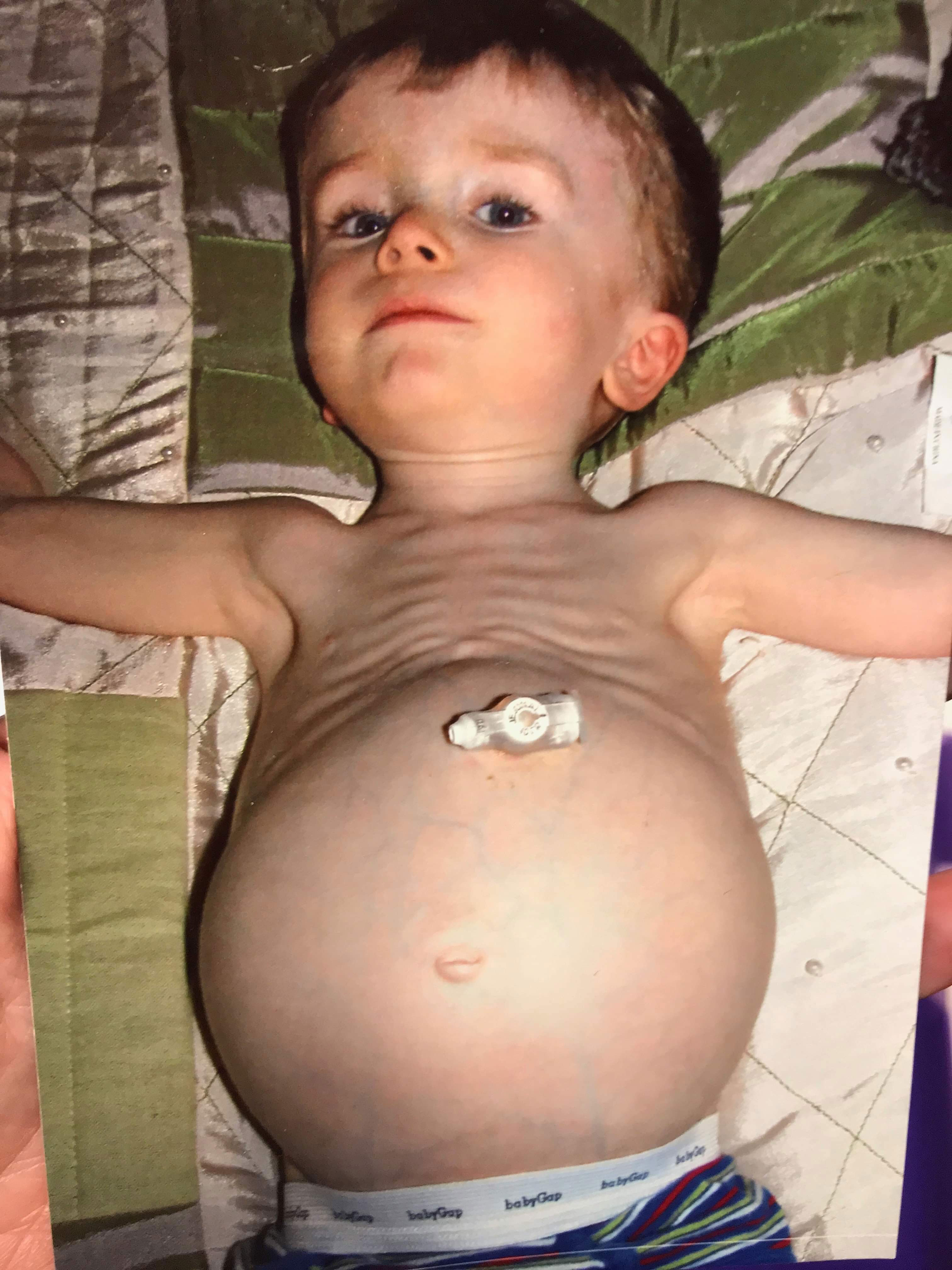 As the parents of three sons, we know that when your child is born, you just want them to be healthy and happy.

At six months, our youngest son Matthew was meeting all his growth and development milestones, such as length and weight. It wasn’t until he was close to nine months old that he began to show symptoms that something wasn’t right. He stopped gaining weight and lost two pounds. At his one year check-up, he only weighed 18 pounds and had developed severe abdominal distention. In the morning, he would look emaciated and by evening he looked like he swallowed a watermelon. He fatigued easily and didn’t walk on his own until he was 19 months old.

That’s when our journey to a mitochondrial disease diagnosis began.

The Long Road of Doctors, Tests, and Hospitals 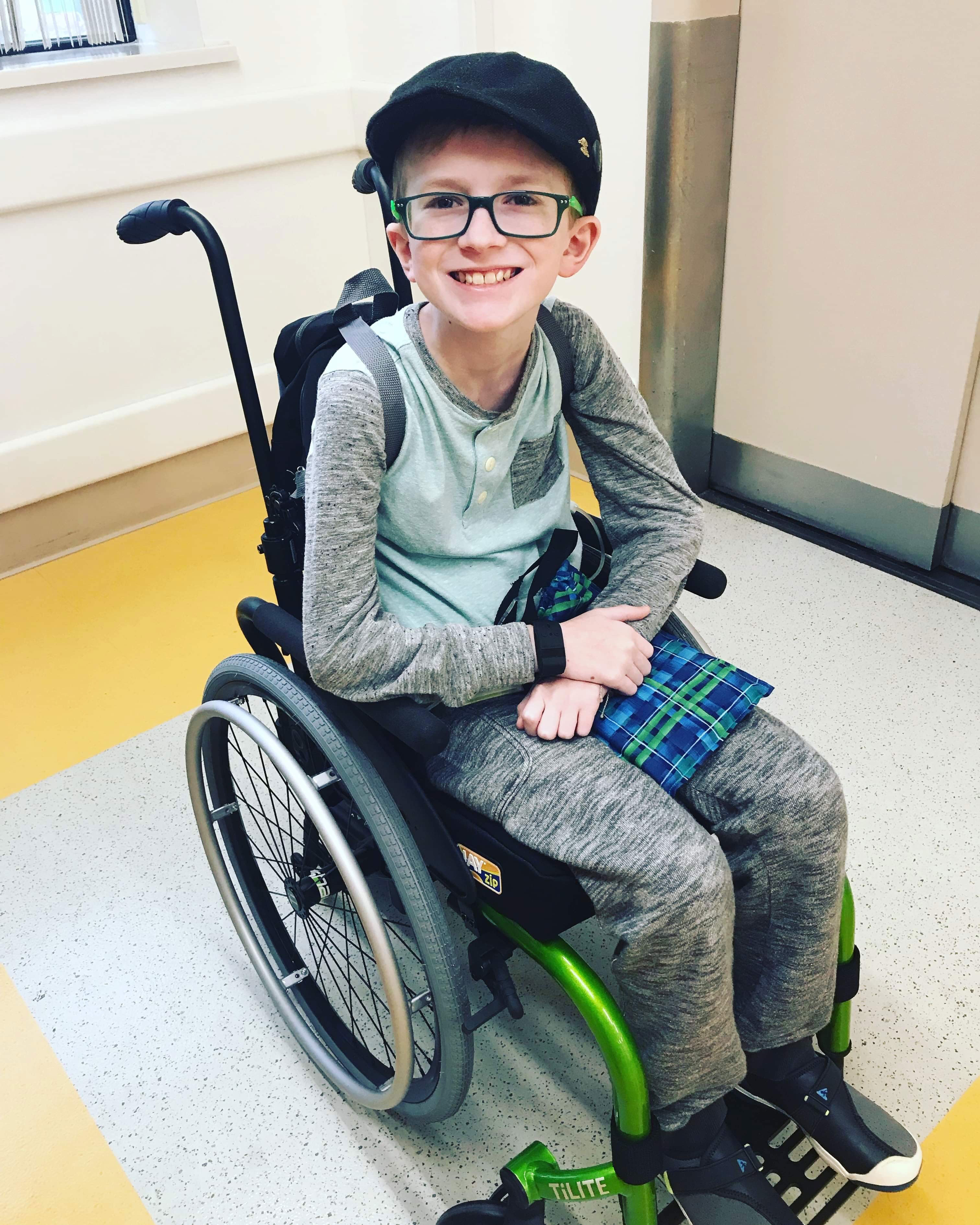 Matthew’s pediatrician was concerned about the decline in his development, since he had stopped growing, lost weight and was exhibiting severe abdominal distension. His pediatrician ordered x-rays and labs, first suspecting celiac disease or cystic fibrosis. The tests came back negative, and she referred our family to the UVM Medical Center Children’s Hospital in Burlington, VT.

At UVM, Matthew saw multiple pediatric specialists including Pulmonology, Nephrology, Genetics, Gastroenterology (GI), Cardiology and others. Again, there was no definitive diagnosis as to what was wrong with Matthew. We knew he didn’t have celiac disease or cystic fibrosis, but we didn’t have an answer to what he had instead. It was at this point we were referred to a children’s hospital in Boston.

In Boston, Matthew once again went through multiple tests and hospitalizations over a two-year period. There were more doctors, including a pediatric GI specialist. While we were happy when the tests came back normal, it didn’t give us a diagnosis, or more importantly, a treatment to help Matthew get better. We eliminated what wasn’t wrong with him, but we didn’t know what Matthew had.

Imagine going to one of the best children’s hospitals in the country, if not the world, and having doctors still be unable to tell you what is wrong with your child?

After two years of medical trips to Boston, multiple hospitalizations and tests, Matthew’s GI and metabolic doctors started to suspect he may have mitochondrial disease.

It took over two years, thousands of miles, numerous hospitalizations and countless sleepless nights away from home for us to finally get a diagnosis for Matthew.

During the time it took us to get the diagnosis of mitochondrial disease, we went through a whole range of emotions. We felt hope after meeting with a doctor who told us they knew what was wrong with Matthew, only to be disappointed when the tests came back negative. While we were relieved that the tests were normal, there was a small part of us that wished they would come back abnormal – so we could get a diagnosis and start treatment to help Matthew get better.

This journey not only affected us as parents, but also our two older boys. We missed concerts, plays and other activities with them.

At one point, Matthew was seeing 12 different physicians, including his local pediatrician in New York state, 11 pediatric specialists in Boston, a physical therapist and an occupational therapist. The management of his mitochondrial disease has required us to travel to get the care that Matthew needs and keep Matthew as healthy as we can, so he can continue to do the things he enjoys most. 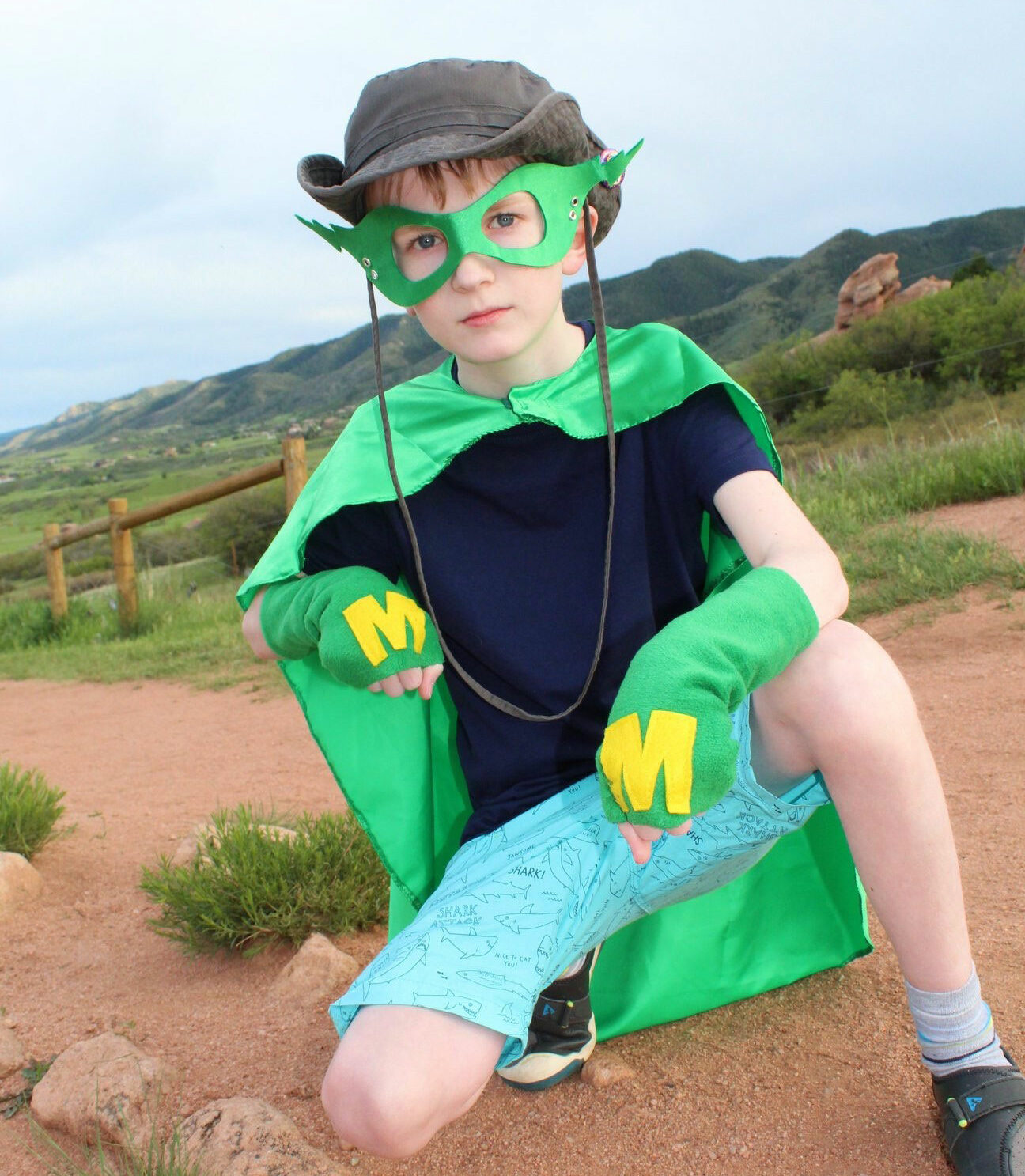 Despite his illness and daily struggles, Matthew remains incredibly positive. Over the years, he has developed a superhero alter-ego, called “Mighty Matthew,” who helps him persevere and inspire others.

“Mighty Matthew is a superhero who is not afraid of anything and he can never run out of energy,” says Matthew. “When I put on the suit, it makes me happy because I’m making other people happy and they like seeing someone with an illness make other people happy.”

Matthew’s positive attitude helps us to find something good in every day and look at the things he is still able to do – going to school, spending time with friends or at the park.

Hear more from Matthew and his family from their interview with People Magazine.

Written by The Cech Family

Learn More About The Charge 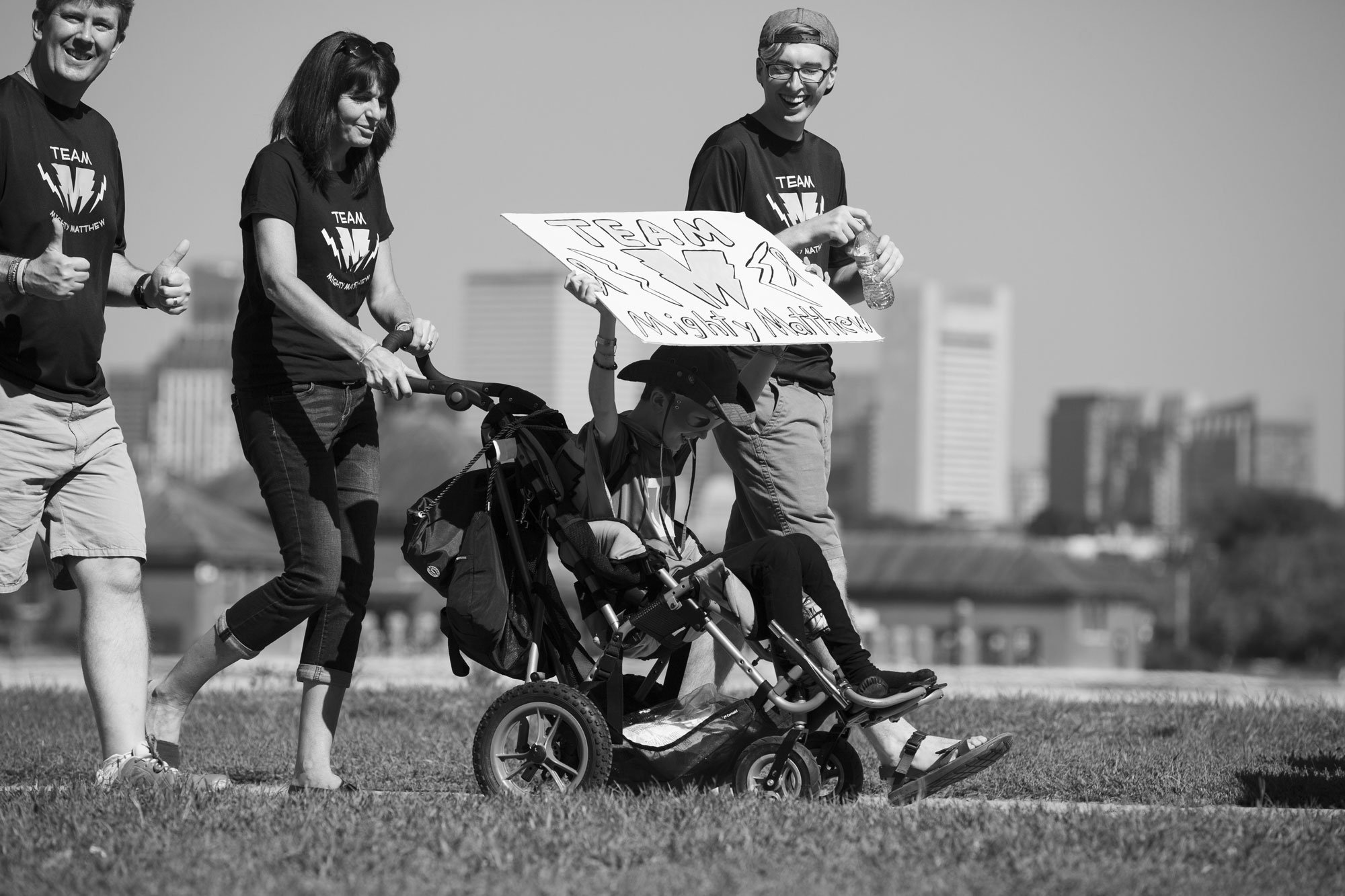