With that many different forms, it can be challenging to diagnose mitochondrial disease.1,3 Many symptoms overlap with those of more common diseases, and symptoms can range from muscle weakness and crippling fatigue to cardiac problems and even seizures.3

10 Types of Mitochondrial Diseases We Know About

Let’s break down 10 well-understood forms of mitochondrial diseases, including what the key symptoms are, when those symptoms develop, who is typically affected and how the disease can be diagnosed.

What: Leigh syndrome has neurological impact. A key feature is the formation of lesions in the brain. Symptoms can include vomiting, diarrhea and problems swallowing and eating, which may delay or impair growth. Additional features include poor muscle tone, involuntary muscle contraction and problems with coordination and balance. Many individuals with Leigh syndrome experience difficulty breathing, which can lead to respiratory failure.4

When: Infancy, although a few cases begin in adulthood.4

Who: Leigh syndrome affects roughly 1 in 40,000 newborns, including both boys and girls.4

How: Damaged brain tissue caused by Leigh syndrome can be seen through a brain imaging technique known as MRI. A diagnosis of Leigh syndrome is difficult to confirm because the disease may be caused by mutations in more than 35 different genes; two of the most common are SURF1 and MT-ATP6.5

What: Kearns Sayre syndrome affects muscles in and around the eyes. Symptoms include droopy eyelids, impaired eye movement and spots in the back of the eye that cause vision loss. Additional symptoms may include heart rhythm disorders, muscle weakness, impaired cognitive function, swollen brain and diabetes.6

Who: Kearns Sayre syndrome affects roughly 1 to 3 individuals per 100,000, including men and women.6

How: The diagnosis of Kearns Sayre syndrome involves a variety of tests, including examining a muscle tissue sample for abnormalities such as clumps of red muscle fibers.7

When: Usually begins during early childhood, indicated by seizures between the ages of 3 months and 5 years.8

Who: Alpers’ disease affects roughly 1 in 100,000 individuals, including both girls and boys.8

How: Alpers’ disease is diagnosed through a genetic test to identify a mutation in the POLG gene.9

What: MELAS affects the brain, nervous system and muscles. Symptoms include muscle weakness and pain, recurrent headaches, appetite loss, vomiting and seizures. In more severe cases, individuals can experience vision loss, stroke, dementia and weakness on one side of the body. One feature of MELAS is a buildup of lactic acid, which may cause vomiting, abdominal pain, extreme fatigue, muscle weakness and difficulty breathing.10

When: Usually during childhood.10

Who: Boys and girls; the exact number of individuals affected by MELAS is unknown.10

How: MELAS can be diagnosed through a genetic test for mutations in one of several genes (MT-ND1, MT-ND5, MT-TH, MT-TL1 and MT-TV).10

When: While most symptoms appear in infancy, the most severe may not present until later.11

How: Elevated levels of an acid called 3-methyglutaconic acid in blood or urine samples are a sign of Barth syndrome. A more definitive diagnosis requires a genetic test to identify a mutation in the TAZ gene, including urinary 3-MGCA testing, gene sequencing and testing of the ratio of monolysocadiolipin to cardiolipin.11

What: Pearson syndrome affects the pancreas and the bone marrow, where red and white blood cells are made. Symptoms include weakness, exhaustion, frequent illness and infections, anemia, pale skin and problems related to bruising or bleeding. Other symptoms include frequent diarrhea, stomach pain and diabetes.12

When: During infancy or childhood. Many children with Pearson syndrome may also develop a related disease called Kearns Sayre syndrome.12

Who: Boys and girls; the number of individuals affected by Pearson syndrome is unknown.12

What: MNGIE primarily affects the digestive and nervous systems. MNGIE can cause problems swallowing and digesting food, since the muscles controlling digestion weaken. Additional symptoms may include nausea, vomiting, abdominal pain and intestinal blockage.14

When: Anytime, but symptoms typically appear by age 20.14

Who: Men and women; the exact number of individuals affected by MNGIE is unknown.14

How: MNGIE can be diagnosed through a genetic test to identify mutations in the TYMP gene.17

What: MERRF affects the nervous system and muscles throughout the body. Symptoms of MERRF include muscle weakness, muscle stiffness and muscle twitches. Additional symptoms include seizures, dementia, problems with balance or coordination and loss of feeling in the hands and feet.15

When: Occurs during childhood or adolescence.15

Who: Girls and boys; the exact number of individuals affected by MERRF is unknown.15

How: Muscle tissue from a patient with MERRF may contain abnormal clumps of red fibers. A MERRF diagnosis can be confirmed through a genetic test for mutations in one of several genes (MT-TK, MT-TL1, MT-TH and MT-TS1).15

What: NARP affects the nervous system. Symptoms of NARP include muscle weakness, problems with balance and coordination, vision loss and tingling or pain in the arms and legs. Those who develop NARP as children may experience learning disabilities and developmental delays, and those who develop NARP as adults may develop dementia.16

When: Symptoms can begin in childhood through early adulthood.16

Who: Men and women; the exact number of individuals affected by NARP is unknown.16

How: NARP may be diagnosed through a genetic test to identify mutations in the MT-ATP6 gene.16

What: LHON affects vision. Vision problems may begin in both eyes at once, or in just one eye, although the second eye will typically also be affected within a few weeks to months. Individuals typically experience severe, permanent vision loss. Individuals with additional symptoms can be described as “LHON plus” and experience tremors, cardiac defects, muscle weakness and issues with coordination and numbness.17

When: Typically begins in adolescence or early adulthood, although few cases begin in childhood.17

Who: Predominantly men; the exact number of individuals affected by LHON is unknown, although estimates suggest that approximately 10,000 people in the U.S. are affected.17

How: LHON may be diagnosed through a genetic test to identify mutations in one of several genes (MT-ND1, MT-ND4, MT-ND4L or MT-ND6).17

Disclaimer: This article does not intend to be an exhaustive list of all the variations of mitochondrial disease, nor does it intend to simplify the complex diagnostic process many patients face. The article intends to provide an educational overview of several well-understood types that have been researched and help the community to understand how mitochondrial dysfunction can differ. If you have questions about symptoms and whether you might be affected by mitochondrial disease, speak with a healthcare professional. 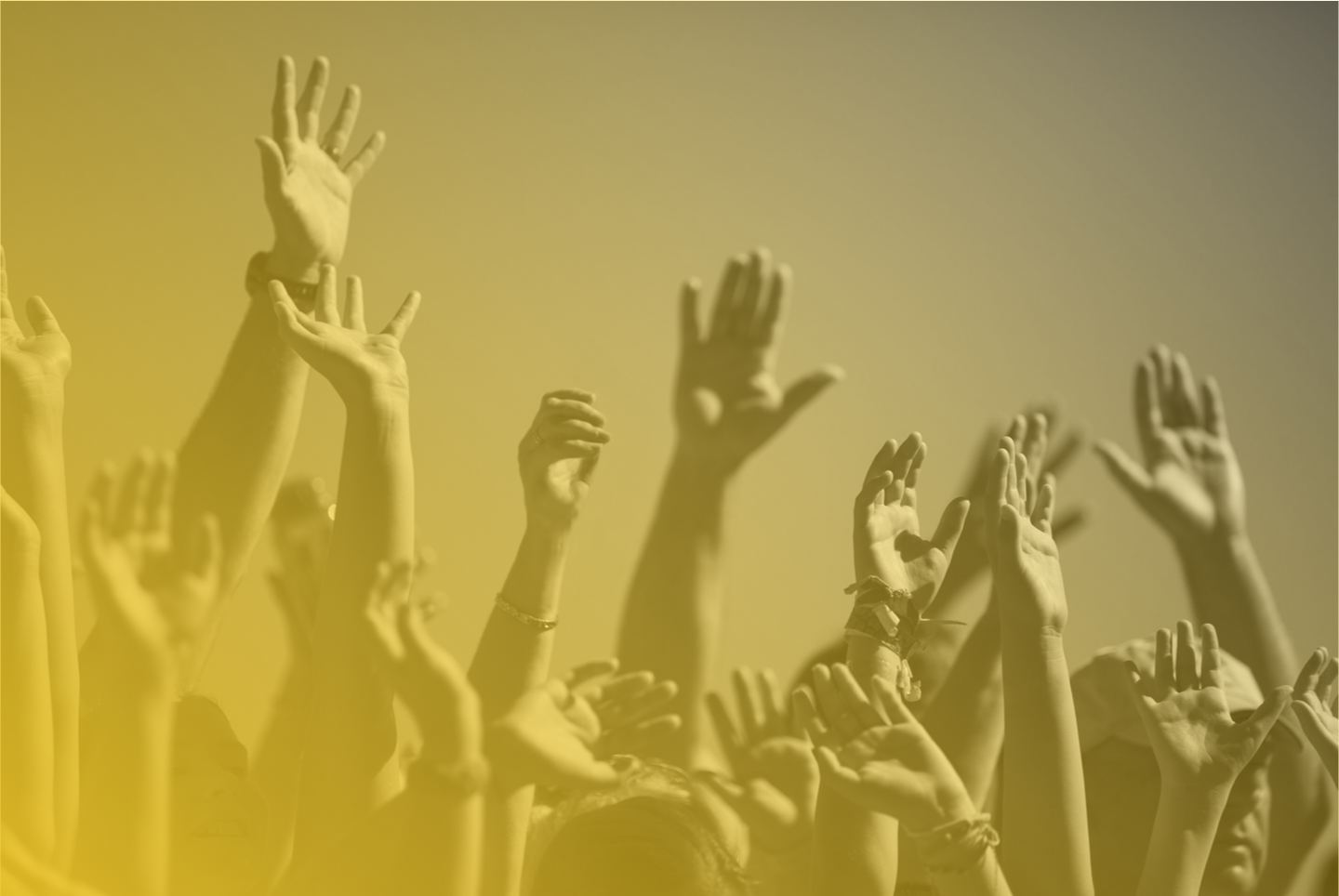 You may feel all alone, but many others have confronted some of the same challenges you face.