“I would take walks around the block with my newborn baby, and my legs would burn like I just did 100 squats."

“My doctor thought I was just out of shape,” Brandy continues. “…but the more I exercised, the worse the pain in my legs would get. It wasn’t until my eyelids began drooping that I was sent to a neurologist—the first of eight different neurologists before I got a diagnosis of mitochondrial disease.”

Brandy’s story is not unusual among adults with mitochondrial disorders. Many times, it takes years of dealing with symptoms and meeting with doctors to reach a diagnosis.

Brandy began thinking something was wrong when she was 27. The cast iron skillet she had owned since she was 19 became too heavy to lift. She felt tired all the time. She was misdiagnosed with prediabetes and given medicine that made her symptoms worse.

Brandy knew something was really wrong, but her doctors could not figure out what it was. At first her symptoms were invisible to others, until her friends began noticing her eyelids getting droopy. When it got to the point that she had to pry her eyelids open every morning, she was finally referred to a neurologist. 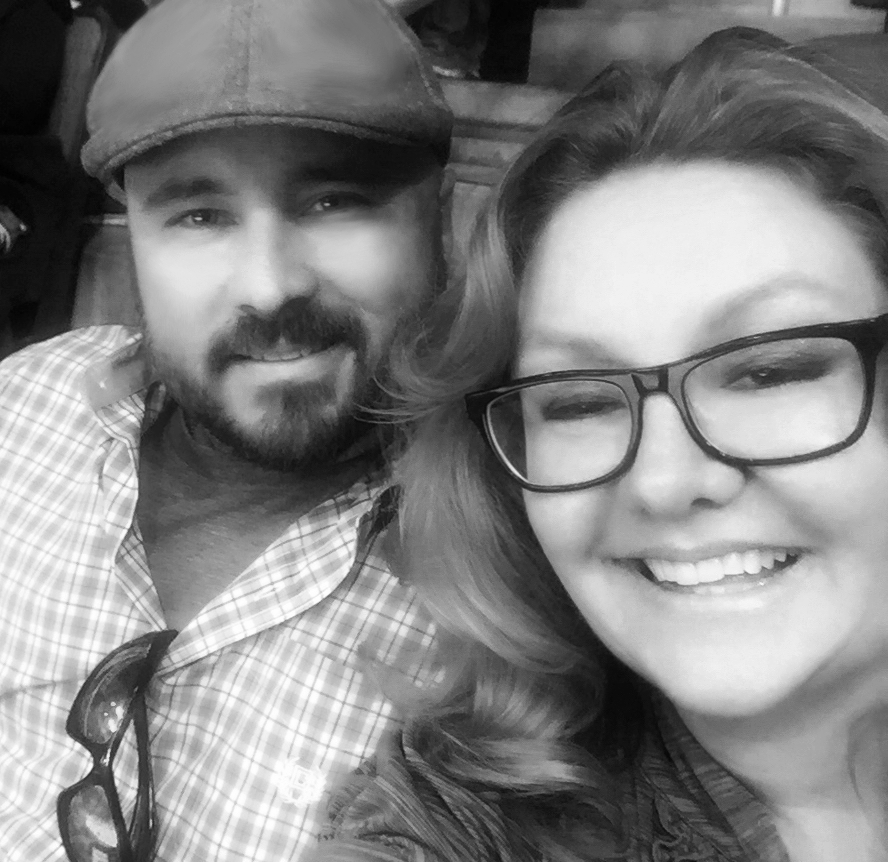 Brandy had a healthy, active childhood – participating in cheerleading, soccer and volleyball. It wasn’t until she went through two difficult pregnancies that she began to notice the leg pain, weakness and exhaustion. She bounced from doctor to doctor until one neurologist, a neuromuscular specialist, took a muscle biopsy. Removing a small piece of her muscle, the doctor looked at it under a microscope and saw ragged red fibers: a telltale sign of damaged mitochondria.

Even after Brandy had a diagnosis of mitochondrial disease, the doctors couldn’t settle on which one. She heard a medical encyclopedia of different names: chronic progressive external ophthalmoplegia (CPEO), Kearns-Sayre syndrome (KSS), primary mitochondrial myopathy (PMM).

Whatever the diagnosis, doctors told her there was no treatment to slow the progression of mitochondrial disease. She takes vitamins and coenzyme Q, but she’s not sure if they help. With no mitochondrial specialists nearby, she feels lost in a sea of inconclusive information.

Most mornings Brandy has enough energy to brush her teeth but can’t muster the strength to cook breakfast even after a full night’s sleep. Every day feels like she’s getting over the flu – achy, weak, running out of steam to finish the tasks she’d planned.

Brandy stopped working because of her disease, causing added financial and emotional pressure. “I’ve gone through periods of hopelessness and depression because I felt like a burden on my family, and I had lost my purpose in life,” she says.

She continues to make plans with friends and family, knowing that those plans are broken more often than kept. It can be challenging to go out in public, feeling the stares and hearing the whispers: “What’s wrong with her?” Sometimes people are talking about her heavy eyelids or slurred speech. Sometimes they wonder why a healthy-looking woman needs a wheelchair in the airport.

Living with mitochondrial disease is challenging. But Brandy doesn’t let it stop her. “I can’t do things the way I used to do things, but I can do everything I want – just in a different way,” she says.

“I can’t do things the way I used to do things, but I can do everything I want – just in a different way.”

She has attended a patient support group for people with chronic diseases and traveled to conferences with others who have mitochondrial disease. Being with people who share similar experiences “lifts off all of our worries because we’re with people who go through the same problems,” explains Brandy. “We don’t think about our disease because we’re all doing it together.”

Brandy started a social network group a few months ago that now includes about 100 adults with mitochondrial disorders. It’s a tremendous help to have a place to speak her mind without feeling ashamed or guilty, and to know that she has allies.

Having built that community, her ultimate goal is to “make sure everyone in the world knows what mitochondrial disease is,” which she hopes will improve recognition and diagnosis for patients and spur more research into finding a way to slow the progression of mitochondrial diseases.