After living with undiagnosed symptoms for years, the thought surprised me: You’ll be diagnosed through him.

Call it a mother’s intuition or the still small voice. Either way, the thought intrigued me as my youngest son, Sam, and I navigated similar symptoms—symptoms initially dismissed as stress.

Could Sam’s neuropathic symptoms be inherited?

Widowed at 27, accepting reflux as a byproduct of grief in my early thirties seemed logical. But when nine-year-old Sam was diagnosed with severe asthma and reflux not long after, I questioned my assumption. A pediatric pulmonologist, allergist and gastroenterologist oversaw his treatment, but none of them considered an underlying disorder connected our ailments.

About the same time, Sam began complaining, “Mom, my shoulder hurts when I throw a ball.”

Since he gravitated to sports, I blamed wrong technique. Besides, thumb and wrist pain from too much computer work distracted this pianist. After consulting with a local hand specialist for a year, my dad and I flew to the Mayo Clinic where a doctor diagnosed neuropathy. Medicine treated the symptom, but no one knew the cause.

Fast forward a few more years and a slight weakness in my left ankle caught my attention while I stood on stage at a Christmas show in late November ’05. By February, that weakness morphed into severe nerve pain and unreliable leg strength. I never knew when instability would affect my stride which left me feeling like a crazy woman—especially when back and brain MRIs and a spinal tap revealed little.

I saw a neurologist, an orthopedist, and even spent time at the Multiple Sclerosis Center. Slowly unraveling, my heart ached more when a pale Sam found me in the bleachers after a long band competition in the fall of ’07 and shared, “My feet and ankles really hurt too, Mom.”

While his pediatrician had previously suggested Sam’s shoulder pain resulted from too many video games, he finally wrote an orthopedic referral. Soon, a pediatric orthopedist identified abdominal and hip weakness which led to weeks of physical therapy. Six weeks later, the therapist accused Sam of not working hard enough and didn’t seem to care that I used a cane to walk in and out of the building. He also didn’t believe me when I claimed Sam had worked hard at home. And his opinion remained unchanged even when Sam required more PT a year later.

Fortunately, by then, I couldn’t deny the voice inside: You’ll be diagnosed through him.

Determination to find the cause of our symptoms

Some thought I was exaggerating Sam’s issues. At times, their questions became mine. But my gut feeling that something was wrong with both of us wouldn’t go away.

Then, only a few weeks after Sam finished his second round of physical therapy, he plopped down on our living room sofa and said, “Mom, my knees are swelling and they hurt when I walk up the stairs.”

The determined teen had been training with the high school lacrosse team and waited until winter break to confess the pain. In early January, we saw the same orthopedic doctor who explained, “His knee and leg muscles aren’t working correctly, causing his knees to rotate off center. If you took the knee caps off, you’d find a bloodied, roughed-up layer underneath.”

More physical therapy was ordered. But after buying school supplies on the way home that evening, Sam confessed, “I had to buy the big, expensive pens, Mom. My hands shake when I write and I can’t control the smaller ones.”

“What?” I shot back. “Your hands shake when you write?”

I flashed back to first grade Sam who once cried because he couldn’t trace airplanes without “squiggly” lines. This wasn’t a new symptom. He’d had trouble all along but never knew to tell me.

Having lost the father of my children to a brain stem tumor years before, I knew not to ignore shaking hands. Within twenty-four hours, a nurse submitted a pediatric neurology referral and an appointment was made.

Sam’s neurologist noticed the similarity in our joint issues on our first visit. Sam had far more strength than me. But for someone who worked out a lot, he had striking upper and lower body weakness.

When Sam’s blood work came back normal, I worried we would hit another dead end. But an electromyography (EMG) changed everything.

While I squirmed in my chair, fifteen-year-old Sam lay still on a patient table as the neurologist wiggled small needles in his muscles—from cheek to foot. Tears fell free when he stated, “Here’s your problem. His muscles aren’t healthy.”

Before we left, the doctor had me lie on the same table and stuck a few needles in my muscles, confirming the similarity. Elated, yet grieved, we headed home with a new word in Sam’s chart: myopathy.

Learning to navigate the symptoms of mitochondrial myopathy together

A muscular dystrophy blood test came back negative two months later. So, the pediatric neurologist sent us to a neuro-geneticist who ordered a muscle biopsy for Sam. By Christmas of Sam’s sophomore year in high school, we received his muscle biopsy report, indicating probable mitochondrial disease.

Since I had fallen in November, requiring an ankle surgery that preceded an emergency back surgery, I refused a muscle biopsy until the following summer. When my lengthy report arrived in late fall—almost a year after Sam’s—it confirmed similarities in our metabolic make up.

Sam and I both have mitochondrial disease—albeit without genetic confirmation.

While navigating symptoms still requires patience and persistence, nothing compares to the soul exhaustion I felt before we met the pediatric neurologist. The way forward still presents many challenges, but that doctor merged our paths, strengthened my resolve, and confirmed the notion: You’ll be diagnosed through him.

Learn About the Charge 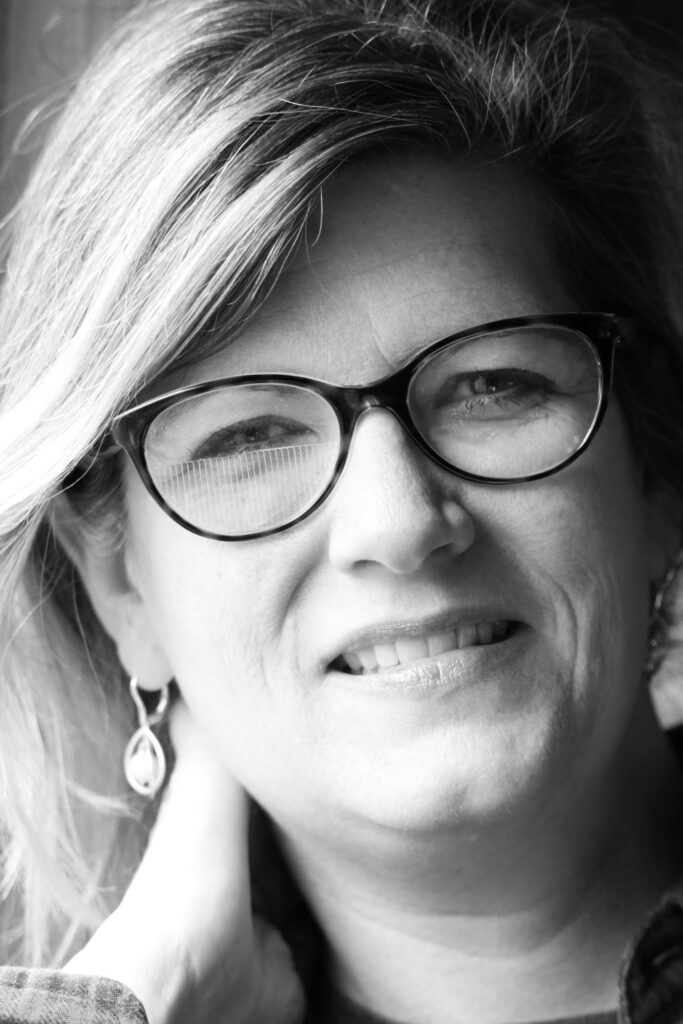